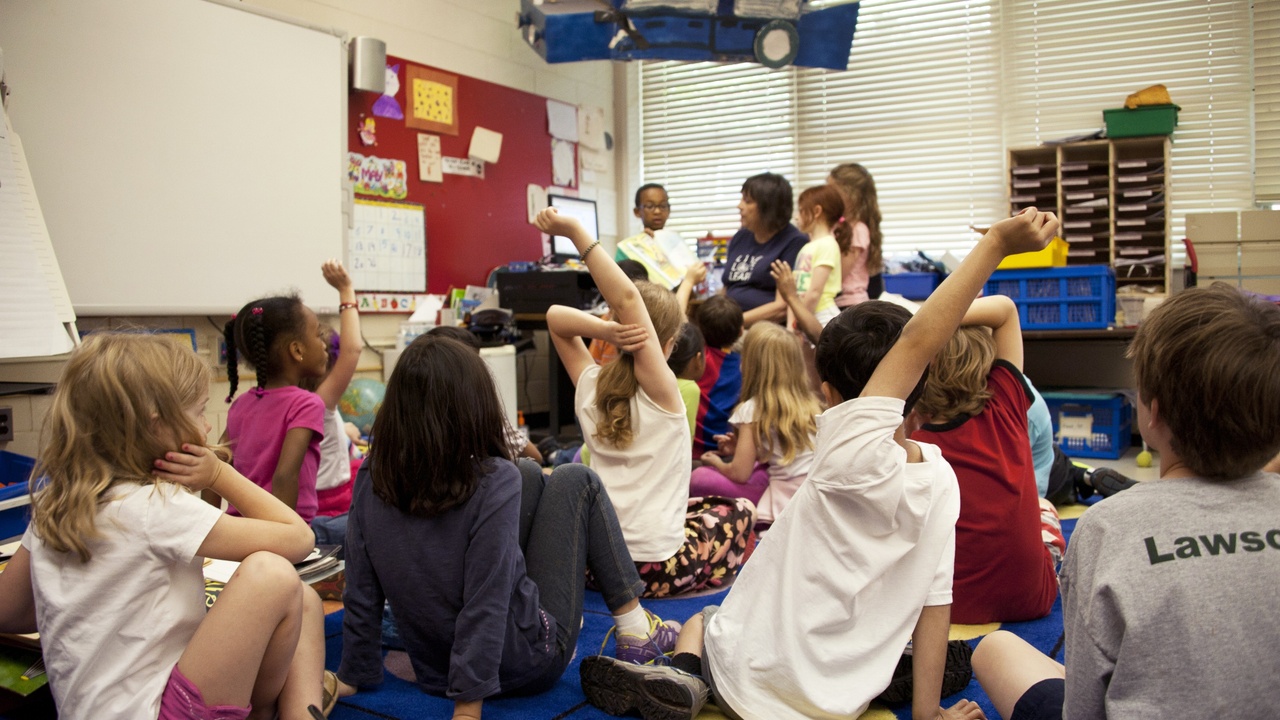 Schools are the second important space for children (the first being home) which affects their overall growth and it plays a vital role in directing their mental development. It is important to look into how these schools work in nurturing and mentoring a healthy and socially responsible group of youth.

As Canada is a country that has a law and society that accepts the LGBTQ community, Canadian schools are also required to be inclusive in nature with regard to gender diversity and sexuality. With the law enforced and several efforts taken to make sure everything is perfectly executed, do all of the schools in Canada follow the provincial law and the right curriculum when it comes to LGBTQ?

Unfortunately, the answer is NO. 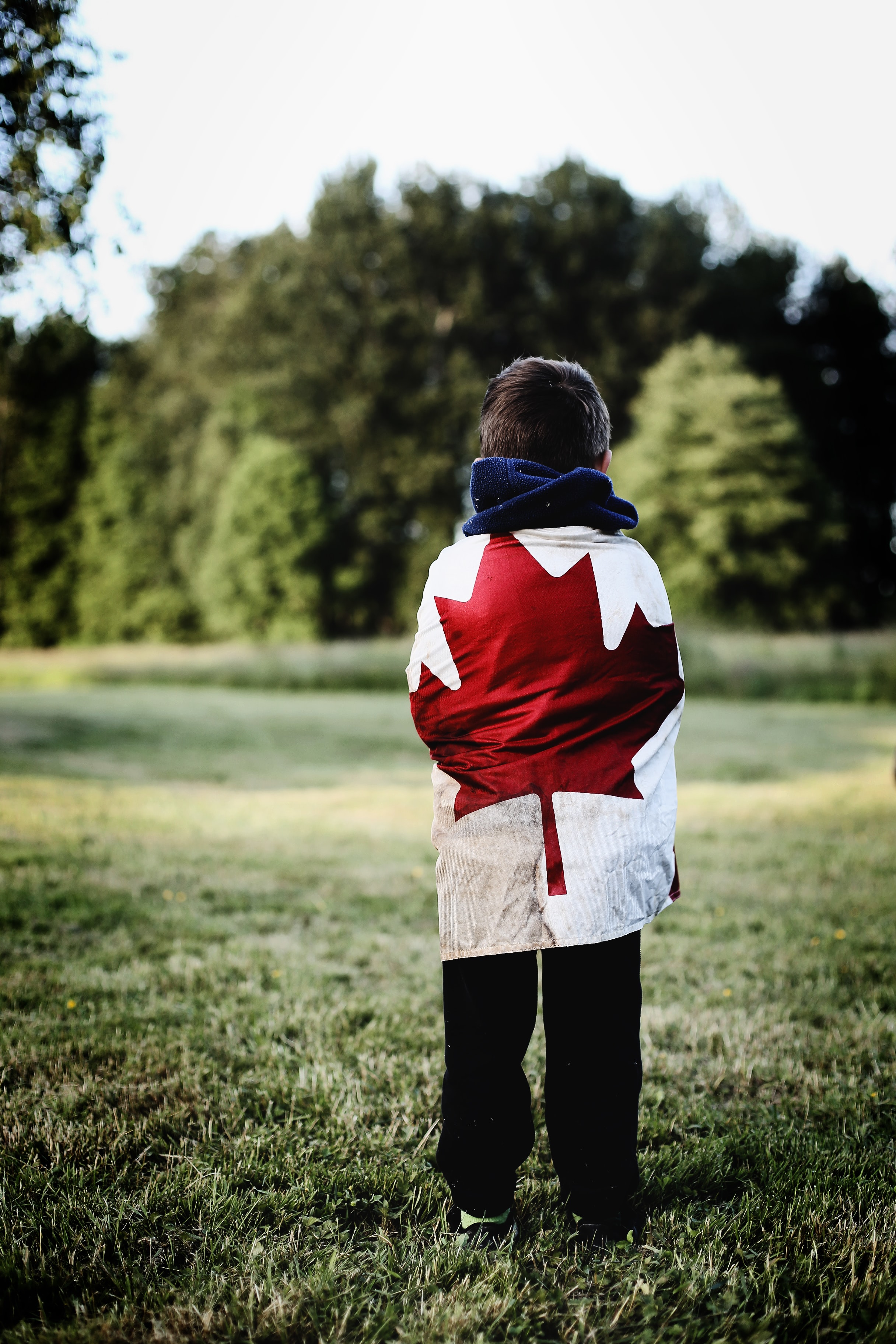 There are a lot of issues in schools that need to be addressed. The root cause of most of the problems is lack of awareness. Some of the visible problems are discrimination against LGBTQ kids from other students as well as teachers, bullying, discrimination against kids of gay parents, mistreatments from homophobic teachers and school authority, washroom issues, derogatory usage of terms like “Gay” etc. To an extent, following the rules and providing proper sex education at schools can be a possible solution for issues like these.

Sex education is given to children at school from 4th grade onwards. A lot of schools are successfully implementing the goals of sex education by giving proper awareness about what children have to know about sexuality, including LGBTQ topics. When I asked a grade 7 student in Toronto, Ontario if she knows what is LGBTQ, she said yes.

“There are transgender and gay students among us and it is quite normal. On what grounds should we discriminate against them? Even if someone is not comfortable with them, I think they won’t express it because they themselves will be cornered and frowned at by others.”

This comment by that girl about the environment of her school was quite heart-warming. She said that they are getting educated about sexuality and she has never felt anything abnormal about people being transgender, gay, or queer. That school even has a unisex washroom. 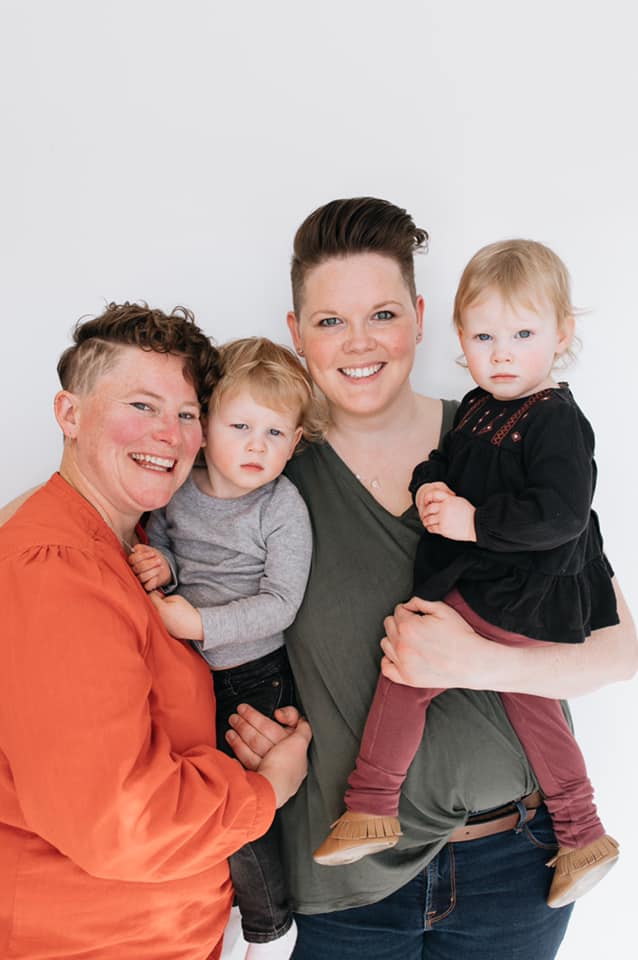 On the flip side, the experiences of a 12th-grade student from the same city are totally different. She told me that in their school they were not allowed to discuss LGBTQ or any terms associated with it, their teachers are also forbidden from discussing it. She said that she has never known about an LGBTQ student studying in her school. She clarifies her observation saying that maybe nobody openly expresses their sexuality because it is not supported and accepted by her school authority and the teachers.  Considering 5-10% of any given population is LGBTQ, it’s logical that dozens to hundreds (depending on the size of the school) of students and staff are hiding their sexuality.

She started receiving sex education from grade 5. But apart from teaching about the human body, reproduction, and that kind of general biological thing, the teachers never came up with the topic of LGBTQ and they never even tried to give an awareness on it. She recalls one of her teachers using the phrase “men, women, and others”. This is how some teachers and school authorities address the LGBTQ community.

Under the blanket of “others” come those kids who suppress their sexuality, kids of LGBTQ parents who are unaddressed or under-represented, kids who struggle to find out which washroom they should use and a whole generation grows up as traumatized, depressed, ignorant about LGBTQ community or homophobic. This blind blanketing is happening in numerous schools, nobody speaks about it. 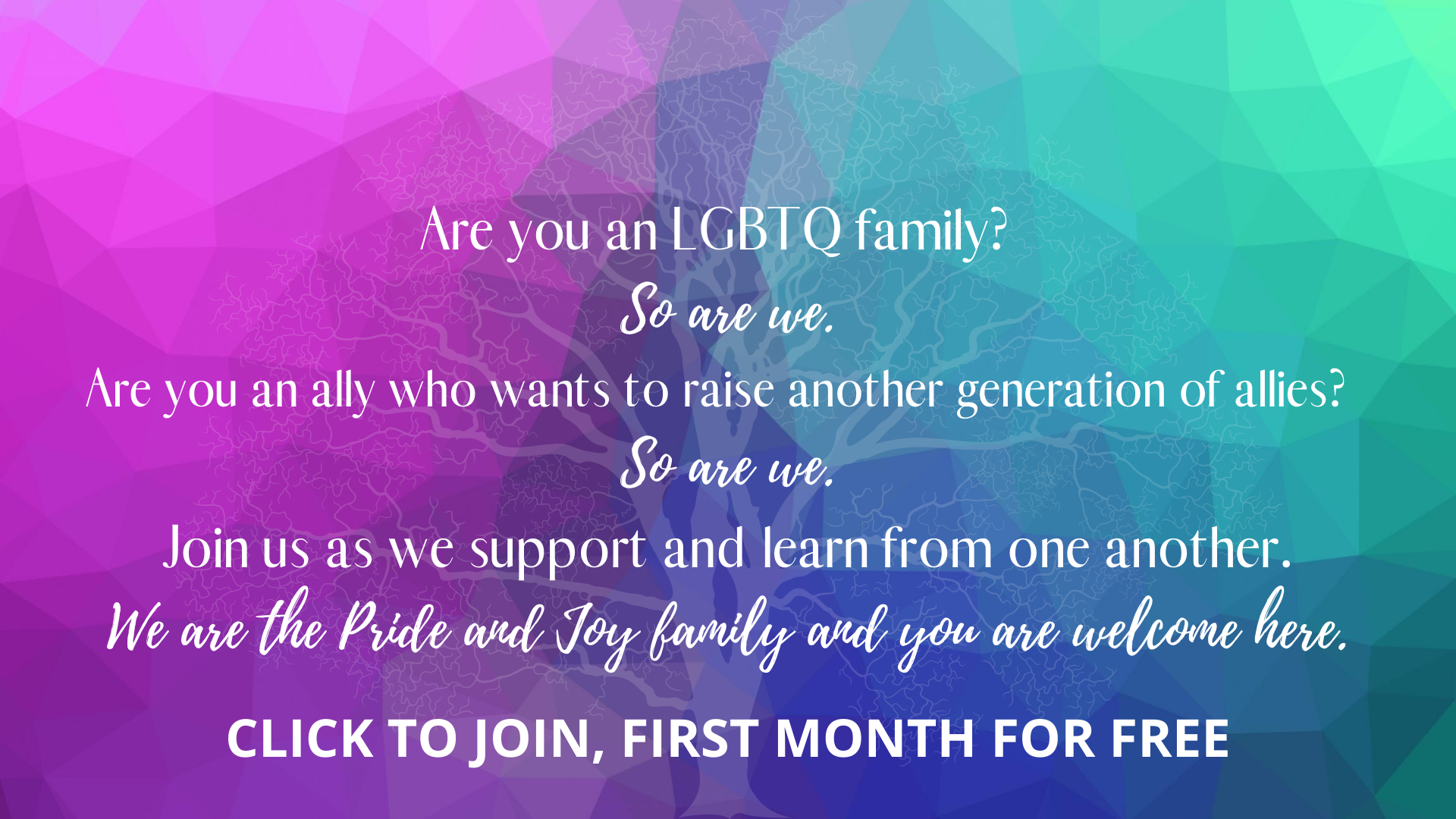 Catholic schools are often commented about their homophobic way of teaching. Even though all the Catholic schools cannot be accused of such an issue, there are still schools that spread and develop homophobia in students and teach them in the sex-ed classes that homosexual relationships are sinful. There, the sex-ed curriculum is religiously inclined and LGBTQ teachers are fired when the administration finds out that they aren’t straight.

But, LGBTQ awareness shouldn’t be restricted to merely sex education classes. When a picture of a family is discussed in class, there should be families with two moms and children, two dads and children, not only the stereotypical ‘father, mother and kids’ system. That is when the school curriculum truly becomes inclusive. When the teachers always refer to families with stereotypes, kids of LGBTQ parents obviously feel left out and that is not an equal treatment of kids.

When LGBTQ topics are only being discussed at sex-ed classes, it becomes something abnormal or unnatural. Including and accepting it in the curriculum in a generic way is the best thing to do in schools.

Even though confining LGBTQ+ solely into sex education classes is not completely a good idea to get it across growing children, sex education definitely has its role in providing the younger generation with reliable information and skills that can make them capable of making healthy decisions on sex and sexuality. It also helps to pave a foundation about sex and sexuality in young minds and thus they don’t have to depend on other unreliable sources that could be misleading and thus potentially harm the young minds.

In 2015, a group of parents of students in Ontario held their children from going to school and went on a strike against the sex education curriculum. They didn’t want their children to learn sex and sexuality and be ‘morally spoilt’. Most of the parents were South-Asians. Then sex education became non-mandatory. It became optional and only students who wanted may attend sex-ed class hours, which is a total collapse of what sex-education is meant for.

Recently, Scotland made it mandatory for all government school students to receive classes on LGBTQ history from 2021, in an attempt to sweep out discrimination and homophobia. Likewise, governments should look into these issues and make sure that the laws are being followed and be updated about how schools are working in each province and focus on implementing new and necessary measures to tackle issues.

Although the government is taking upgraded steps like conducting surveys among school teachers and parents and releasing new sex-ed curriculum as of in 2019 (Ontario government),  in which sexual orientation and gender identity are mandatory topics, not every school follows it. There is a more civilized system to support its citizens and there are inclusive rules in this country.

But, the choice still is up to each school on how to execute it. They still have the liberty to exclude what a group of people want to exclude from society. Certain school authorities still enjoy the freedom to be homophobic and to pass it on to the next generation, blindfolding the system. Legislating LGBTQ issues is never an ultimate solution against discrimination; not only in Canada, all over the globe. The responsibility towards an unbiased society needs more effort from the side of government and that responsibility is to make sure that the rules and rights reach every citizen and there are no institutions powerful enough to hinder it.

Photo by Ksenia Makagonova on Unsplash

Photo by CDC on Unsplash

Canadian moms, Nancy and Alaina and their two kids.  Learn more about Nancy at Centered Coaching, she is gifted at helping women reconcile their sexuality with their spirituality.  Their photo was taken by @mecohbain.