Pronouns: What they reveal about your leadership 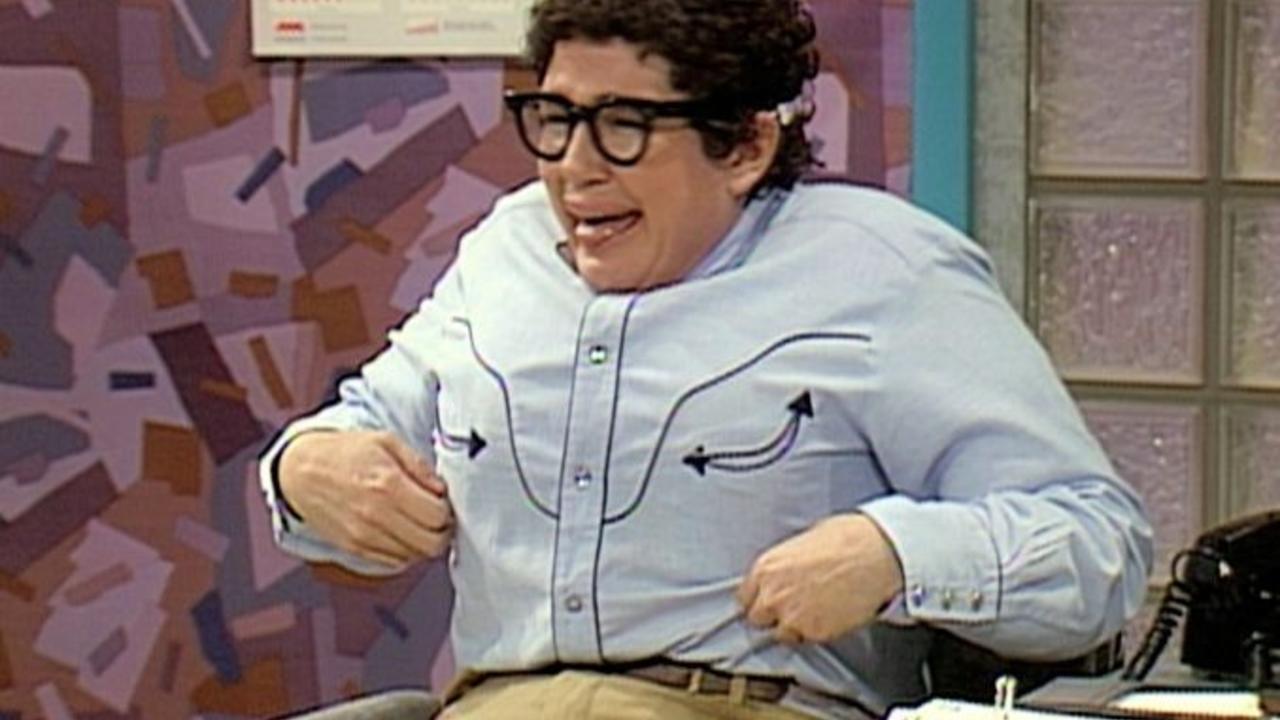 Pronouns: what they reveal about your leadership

Pronouns are an outright indication of how a person needs to be addressed and referred to.  They are most typically he/him, she/her, and they/them although there are a few variations.

The closest thing we can compare this to is if you worked your tail off to earn your Ph.D. or other doctorates, and your co-workers and management keep referring to you as Mrs. Smith instead of Dr. Smith.  It’s just disrespectful and rude.  And like all rude behavior, it says something about who you are when you engage in it.

Therefore it really says something about a company when we look at how they engage with Pronouns.  In fact, in the three levels of engagement, we see a distinct correlation between Pronoun usage and overall inclusivity.

Level One is based on Ignorance and its root word, Ignore.  It is easy for us to ignore what we are ignorant of.  However, our ignorance doesn’t change reality.  A great example of this is Pat from Saturday Night Live.  For those of you too young to remember, Pat was a popular character in the 90s.  Their gender wasn’t specific and many sketches relied on the comedy of not knowing which pronouns to use around them. No one ever had the guts or the inclination to simply ask Pat, “What are your pronouns?” or “How do you identify?” An excellent example of ignorance as comedy (hint: it doesn’t age well).

Leaders at Level One companies often have a mindset of “Ignore it and it’ll go away.  It’s too risky/messy to deal with it.”  Not only is that a dangerous mindset, but it’s also bad for business.  When we ignore reality, we lose key talent to competitors, we aren’t able to secure top recruits, and we’re the worst of all business predictors, unable to pivot.

Level Two is easy to diagnose because the company leaders’ behavior is focused on being tolerant.  Pronouns are acceptable when an individual chooses to use them.  It’s seen as a little odd and different, much the way that person is viewed.  The request often comes from someone who identifies as trans and/or gender fluid and/or nonbinary.  Maybe a discussion or two is had regarding that person’s pronouns but the general feeling in the company is that respecting their pronouns is tolerated and therefore acceptable.  Tolerable, you might say.  Level Two leaders see using pronouns as tolerable.

While Level Two is also bad for business for the exact same reasons listed above, it’s actually a more dangerous place for companies to be.  This is because Level Two leaders often think of themselves as “progressive”.  When I speak with a company leader who regales me with tales of how their token trans employee uses pronouns and everyone respects it, that’s when I know I’m dealing with a Level Two leader.

It is incredibly easy to spot a company with Level Three leaders.  The most obvious sign?  Every single employee is asked to put Pronouns in their email signature and in their screen name.  This creates a company-wide feeling of inclusivity.  It’s not only for the LGBTQ staff members, it’s also for the many straight employees who have LGBTQ family and loved ones.  Their company is communicating clearly to them that everyone is valued.  Not tolerated.  Valued.

Finally, Level Three leaders also understand how to make work life easier.  When was the last time you received an email from “Alex” and you were just stumped as to what pronouns to use?  Can you imagine when some of these new names like “Apple”, “Knox”, “Blue Ivy”, and “Raddix” get into the corporate world??  Y’all are gonna be begging for pronouns!  Why not get in the habit and defeat the learning curve now?