Coming out to my 72 year old Dad 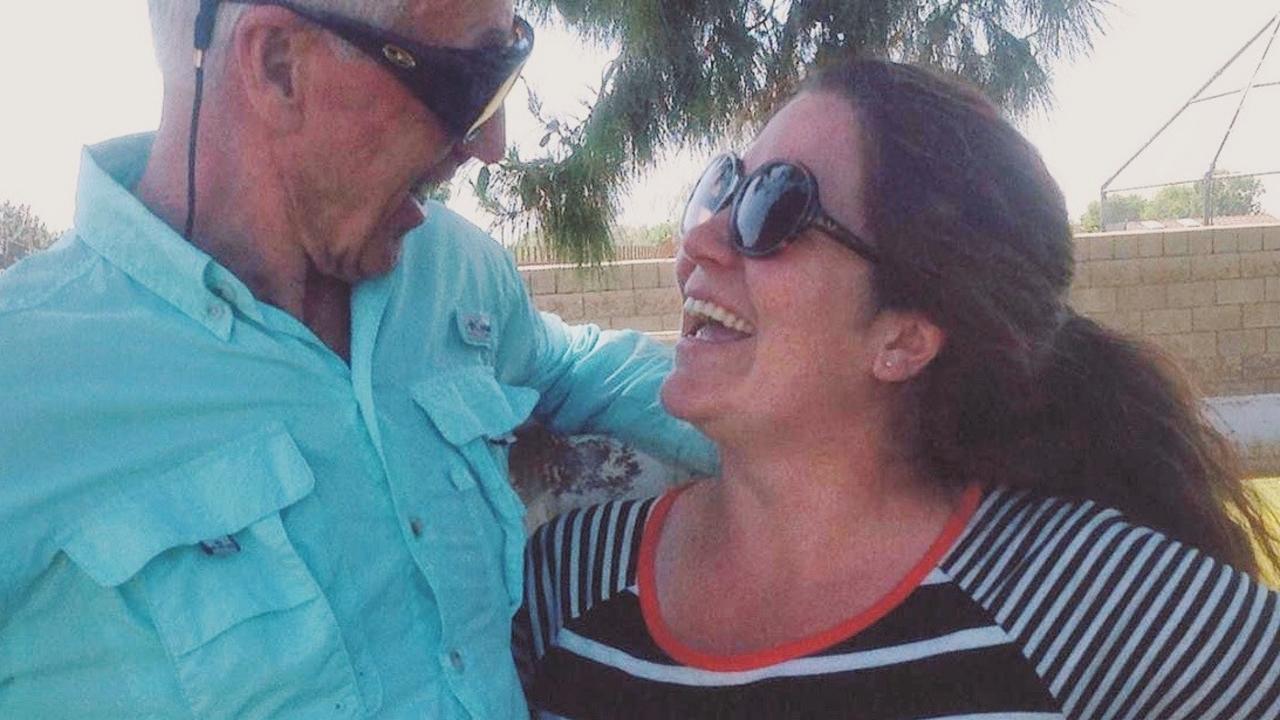 My Dad was born in New England and he spent his entire childhood there, son of an accountant and the local Masonic lodge leader.  After high school, he joined the Coast Guard.  After that he was an ironworker, building almost every bridge on the seacoast.

There's an infamous story, happened way before I was born.  He and his crew were working in the 70s on a skyscraper in Hartford, CT.  On their lunch break, they unwittingly wandered into a gay bar.  You can imagine how that went down.  The cops were eventually called to break up the fight and Dad was thrown in jail.  My mom left him there for the night.  (I LOVE THIS STORY, my dad was in JAIL, you guys.)

In an effort to save their marriage which was on the rocks from the...