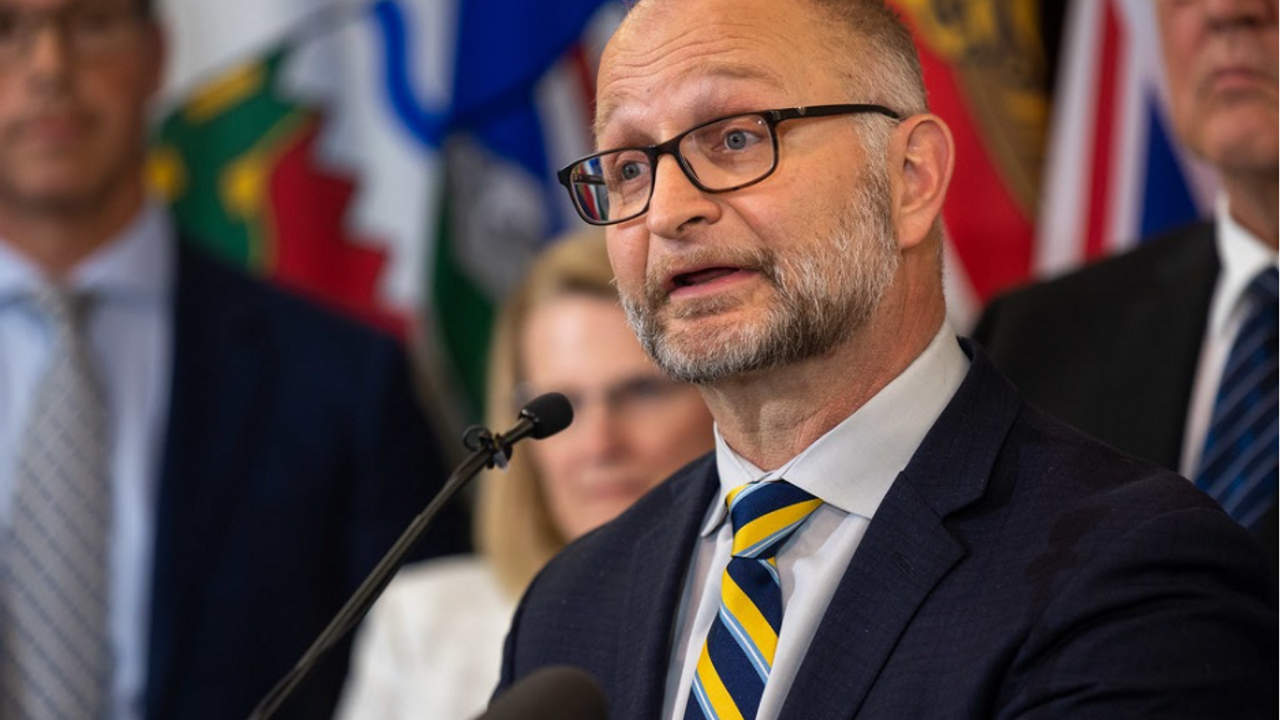 Minister of Justice, David Lametti introduced Bill C-6 in the House of Commons on October 27, 2020.

What does Bill C-6 mean for LGBTQ+ people and how close is it to becoming law?

Canada’s members of parliament are making a critical move against discrimination towards LGBTQ+ people in Canada through a new bill proposal. Bill C-6, or the conversion therapy ban, was introduced in the House of Commons on October 27, 2020. Bill C-6 aims to help protect all LGBTQ+ children across Canada from the traumatic effects of conversion therapy. It also seeks to erase the implication that being queer is “bad” or “undesirable.”