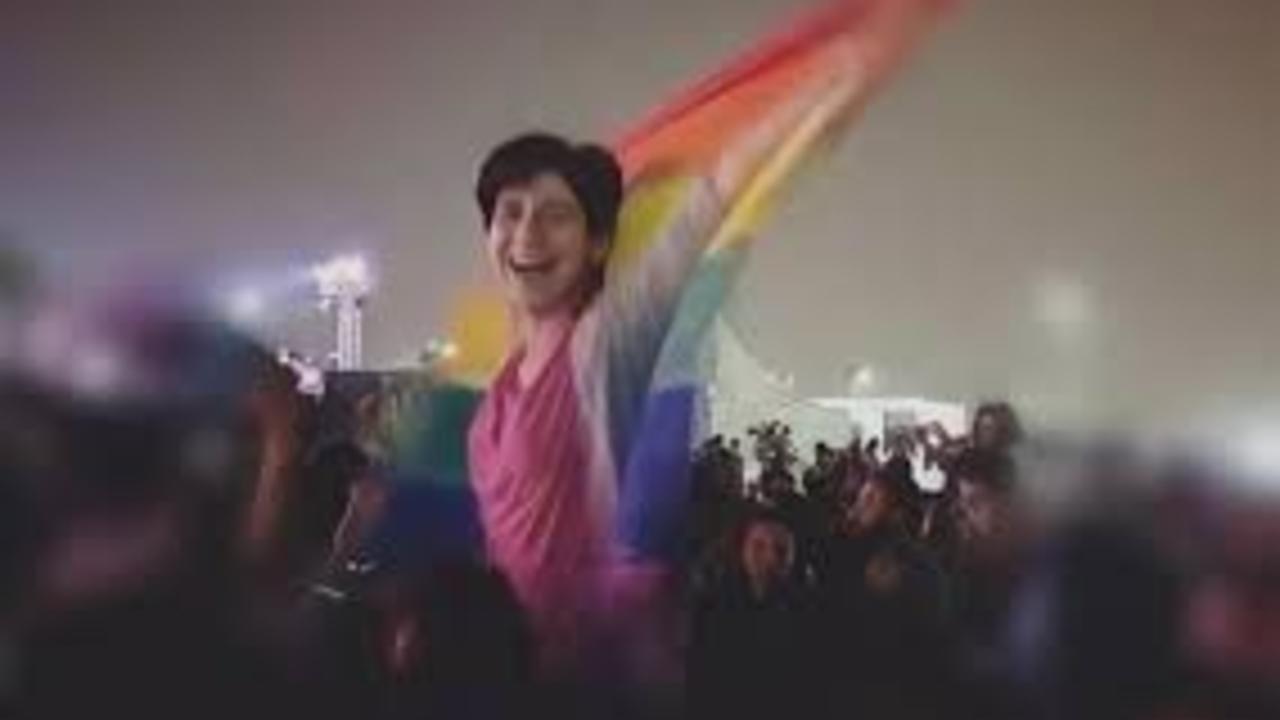 This is the last note left behind by Zarah Hijazi, an Egyptian LGBTQ rights activist who committed suicide last week in Canada. She was raped and tortured in the prison by the US-backed Sisi government for her...