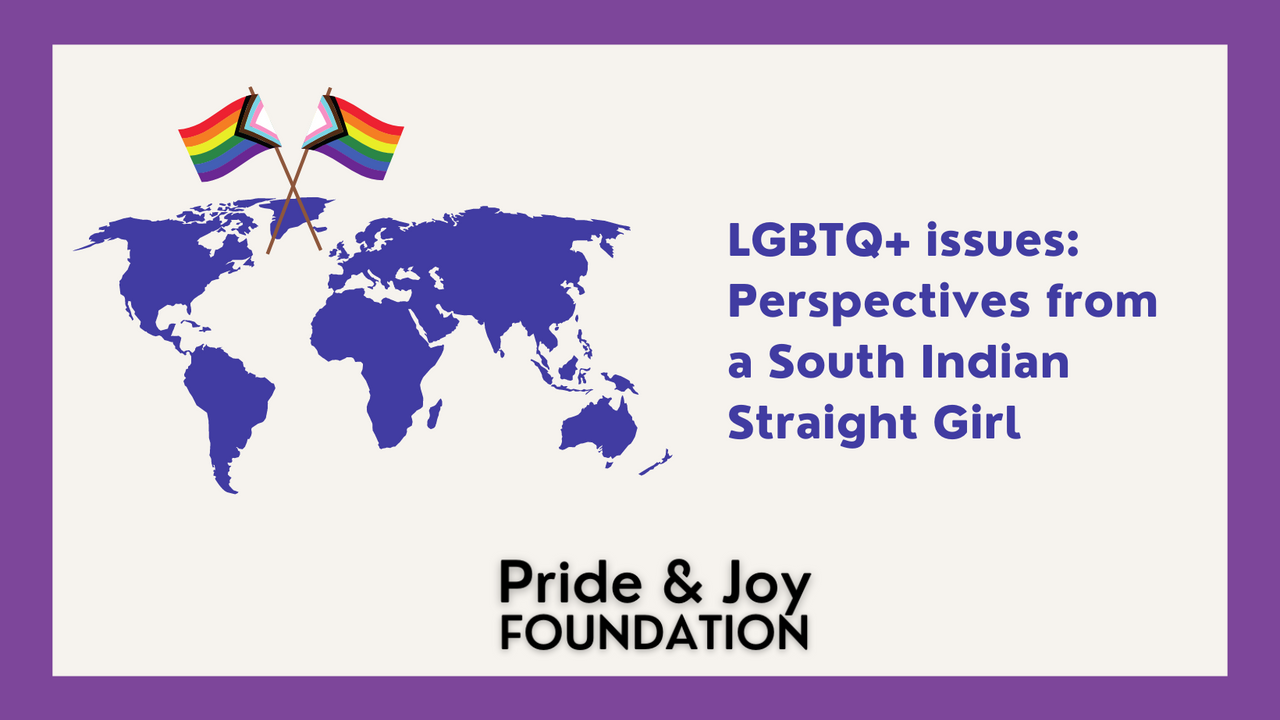 “You there, YOU TWO, How were your hands held while walking right now? Do the same once more!”

Eli (my friend) and I turned around to notice our Academic Coordinator glaring at us. Eli demonstrated it and told her that I had injured my leg and needed support while getting down the stairs for which she had held my hand. But our Academic Coordinator (who also happens to be a professor of Psychology!) was not pleased, and she kept asking us pointless questions before labeling us as lesbians. I stood there perplexed, wondering what was going on. I was shocked to even say anything, wondering how a highly educated person could be so narrow-minded as to label us as Lesbians simply because we held hands. It might seem weird to even think that when two straight girls held hands she concluded that we were lesbians! Such is the mindset of most people in India.

Now, this incident occurred in India, a...